Digital can improve the lives of others which is why we helped start One Kind Act (OKA). We coined the phrase ‘Living and Giving’ and developed an interactive website and digital marketing strategy around this. So far we have helped OKA raise over £1 million, build a community of supporters and won charity startup of the year at the Asian Voice awards.

One Kind Act helps communities around the world who have fallen through the net of larger charities and suffer from a lack of nutrition, education and health. They do this via a unique fundraising strategy called Living and Giving developed in partnership with Poplify. One Kind Act (OKA) and Poplify joined hands to create a charity with a disruptive digital strategy to help give back to impoverished communities around the world. 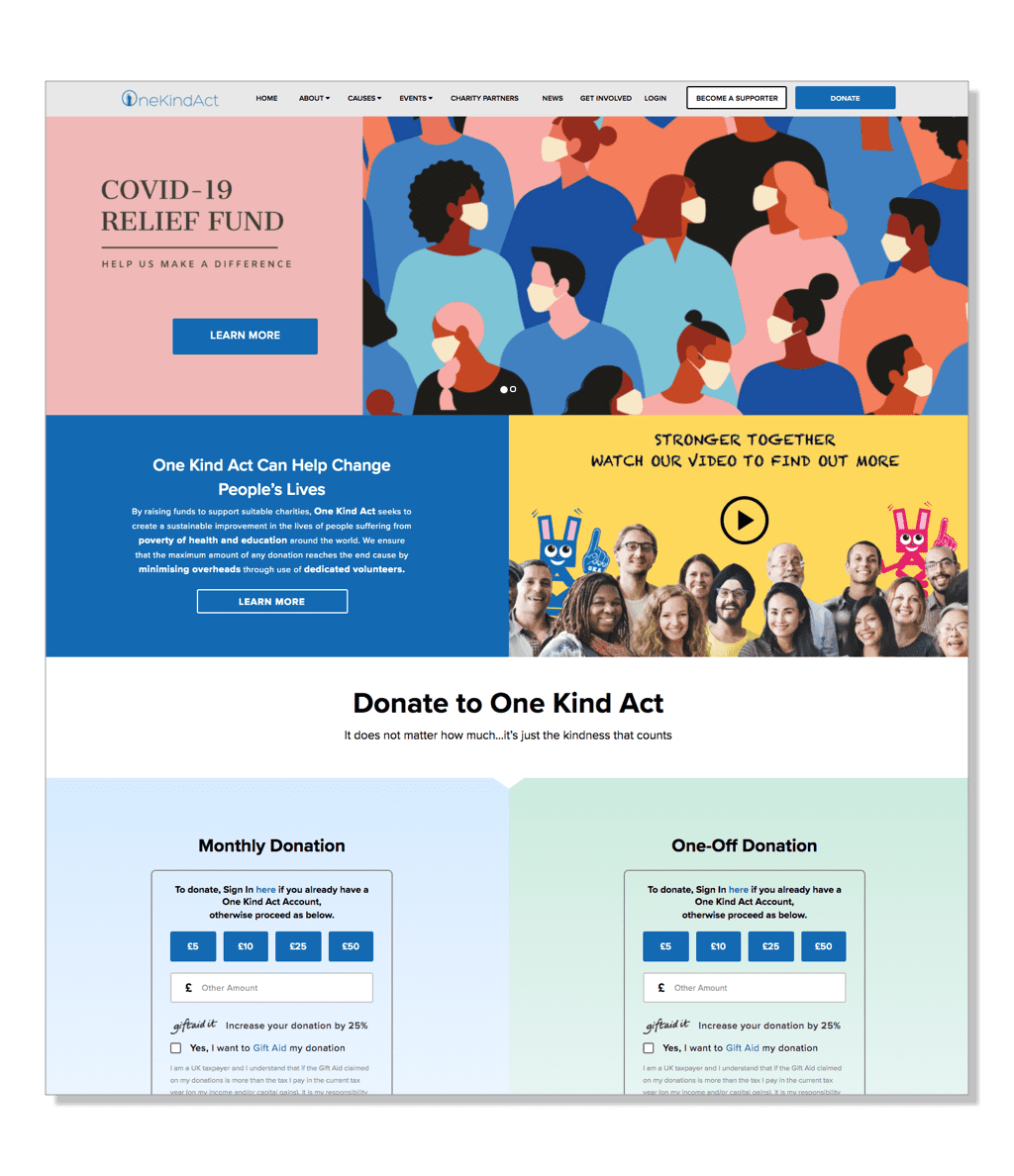 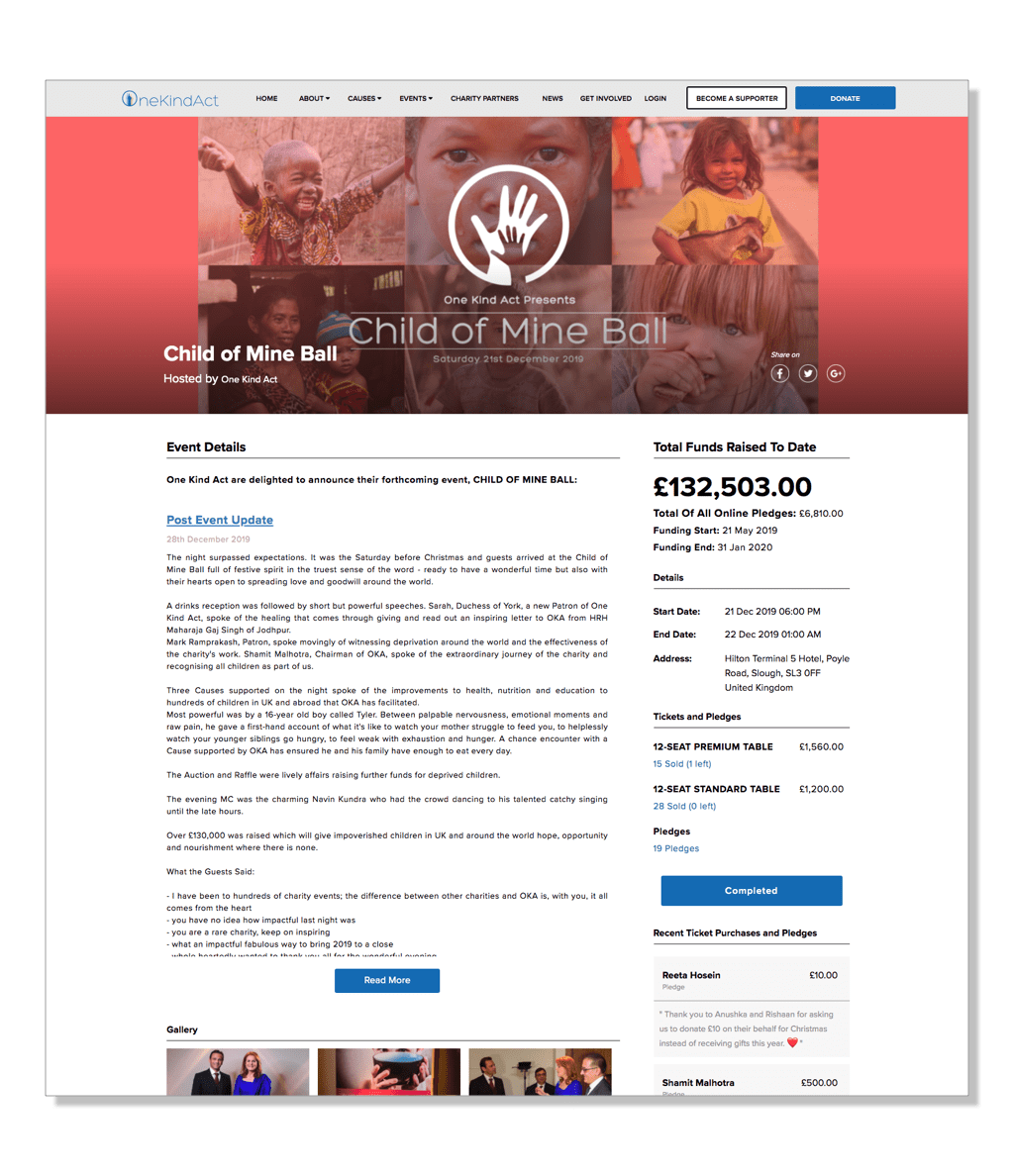 ‘Balancing the demands of working in a large corporate and starting a charity can be tough. Poplify, however, was a breath of fresh air. They were quick to understand our needs, helped us map out a forward-thinking strategy and developed our entire branding and digital fundraising platform in less than 3 months.’

Cloud Leader at IBM and Trustee at OneKindAct

Want to learn more? Our team will be happy to answer your questions.

Drop us a Message