We helped Dishoom in partnership with the Akshaya Patra foundation run CSR campaigns to engage new audiences in the UK.

Dishoom pays loving homage to the Irani cafés that were once part of the fabric of life in Bombay. Opened early last century by Zoroastrian immigrants from Iran, there were almost four hundred of these cafés at their peak in the 1960s.

Now fewer than thirty remain. Dishoom runs a group of award-winning Indian cafes around the UK. Poplify in partnership with the Akshaya Patra foundation ran a number of campaigns to drive its CSR efforts including ‘A Meal For A Meal’ campaign which sought to provide nourishing free meals to school children in India and UK as well the Dishoom celebrity Holi campaign which increased engagement across social media over. 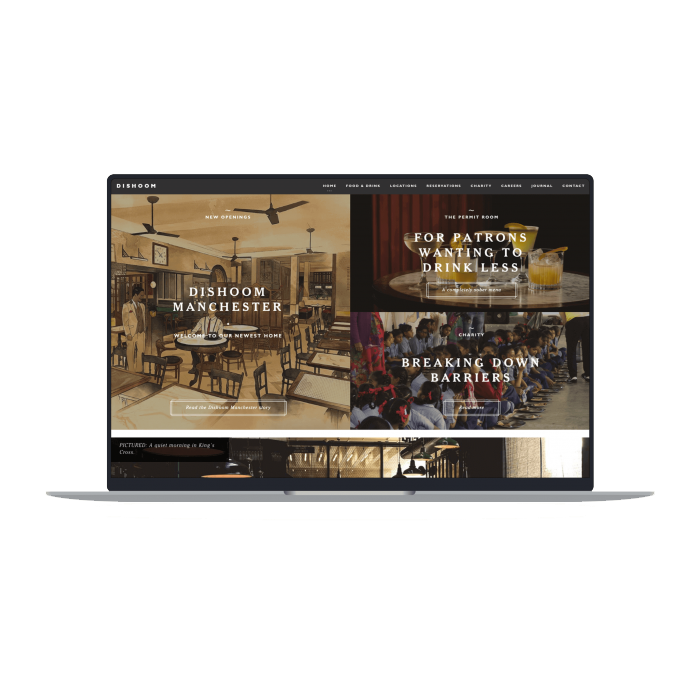 Want to learn more? Our team will be happy to answer your questions.

Drop us a Message

Any cookies that may not be particularly necessary for the website to function and is used specifically to collect user personal data via analytics, ads, other embedded contents are termed as non-necessary cookies. It is mandatory to procure user consent prior to running these cookies on your website.